Outreach and Communications Update: Reaching the Next Generation of Great Lakes Scientists

In February, thirteen year old California native Jason Wang was preparing his science fair project focused on climate change. He was particularly interested in looking at disparities in snowfall throughout different regions of the country. When doing research for his project, Jason found the CIGLR Minute video focused on lake effect snow. In an effort to understand this phenomenon better, Jason contacted CIGLR scientists Dr. Ayumi Fujiski-Manome and Lindsay Fitzpatrick for more information. His communications with them inspired him to undertake an ambitious, award-winning project. 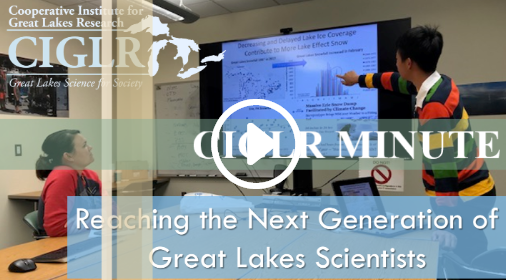 Click here to watch the CIGLR Minute: Reaching the Next Generation of Great Lakes Scientists.

Jason did very well at the Los Angeles County Science Fair. He won first place for both the NOAA and American Meteorological Society categories, and third place in the Earth and Space Sciences category. Jason advanced to the California State Science Fair and Broadcom National competitions, winning fourth place in the Earth and Environmental Sciences category.

In April, Jason traveled with his family to Michigan to meet the scientists that inspired him in person. It was the first time Jason had been to Michigan and he was beyond excited to discuss his project, tour NOAA GLERL, and learn more about the research done at NOAA and around the Great Lakes region.

CIGLR would like to thank Dr. Ayumi Fujisaki-Manome and Lindsay Fitzpatrick for taking the time to respond and talk with Jason throughout his project. These interactions make us excited about the next generation of Great Lakes scientists! Jason shared that, “Speaking to the [science fair] judges can be very stressful, but speaking with you all was very fun because you were all very helpful and encouraging to me. It was so much fun both presenting my project and getting to know about yours! I now realize how difficult research is. You have all been so kind and supportive of me. Emailing you and getting to meet all of you was the best part of my project. Thank you again.” 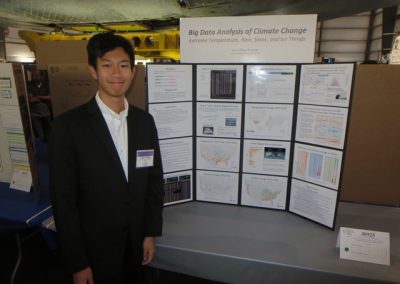 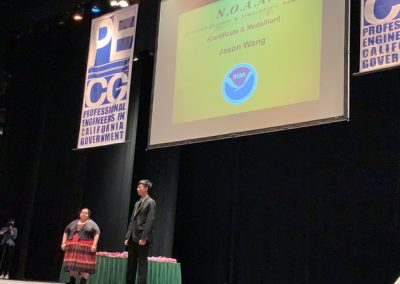 Jason Wang accepting his first place award for both the NOAA and American Meteorological Society categories at the Los Angeles County Science Fair. 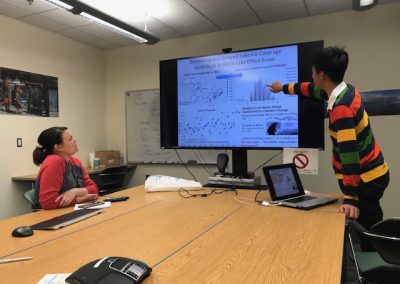 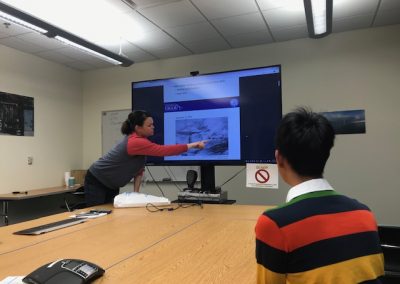 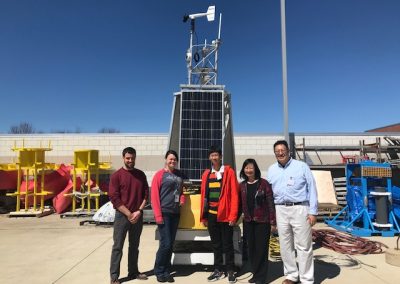 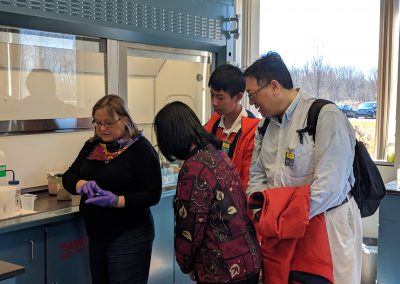 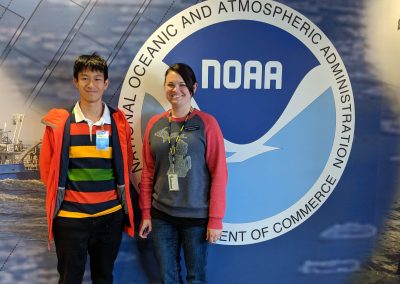