Brush up on your Great Lakes knowledge! 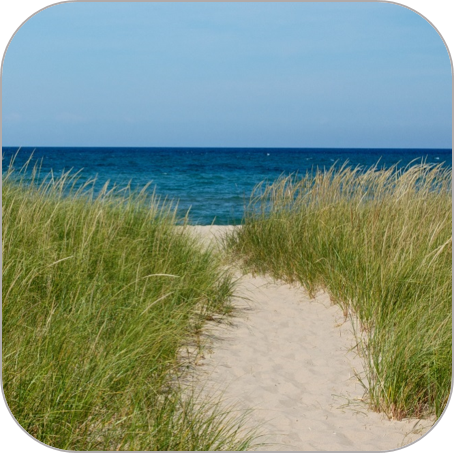 The more you know about the Great Lakes, the better advocate you can be. You are encouraged to use these facts and figures to communicate the value and importance of this incredible resource.

Let us help you stay informed!