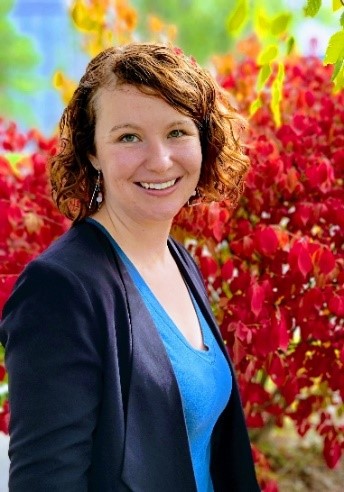 Ecosystem services of native freshwater mussels (Bivalvia: Unionidae; unionids) are numerous and include translocating nutrients through filter feeding, increasing habitat complexity, bioaccumulating toxins, providing sediment stability, and serving as food for other organisms. However, unionids are currently one of the most imperiled faunal groups in North America due to the combined negative effects of habitat degradation, historic commercial exploitation, and invasive species. In the Great Lakes, the unionid community declined sharply following the invasion of dreissenid mussels in the late 1980s. Dreissena polymorpha and Dreissena rostriformis bugensis (collectively dreissenid mussels), are considered among the most deleterious of freshwater invaders due to their often catastrophic economic and ecological impacts. One of the negative environmental impacts of dreissenids is their displacement of native unionids through competition for resources and fouling. Since the late 1990’s, when unionids were seemingly pushed to the brink of extirpation from the St. Clair-Detroit River System (SCDRS), numerous and previously unknown refuges have been identified in many coastal and nearshore areas of the lower Great Lakes. However, remnant unionids and the potential for refuge habitats in the SCDRS remains poorly understood. As unionids are a globally imperiled faunal group, it has become increasingly important to find and protect remaining unionid populations.

Shay Keretz is a PhD candidate at Central Michigan University (CMU) and a 2020-2021 CIGLR Graduate Research Fellow recipient. Shay works with her advisors Dr. David Zanatta (CMU) and Dr. Daelyn Woolnough (CMU) and her mentors Dr. Ashley Elgin (NOAA GLERL) and Dr. Todd Morris (Fisheries and Oceans Canada) to comprehensively survey the large, deep, and fast-flowing parts of the SCDRS for both unionid and dreissenid mussels. This project is a large collaborative effort between CMU and six federal and state agencies from both the United States and Canada: Fisheries and Oceans Canada, Environment and Climate Change Canada, Michigan Department of Natural Resources, U.S. Geological Survey, U.S. Fish and Wildlife Service, and the National Atmospheric and Oceanic Administration. 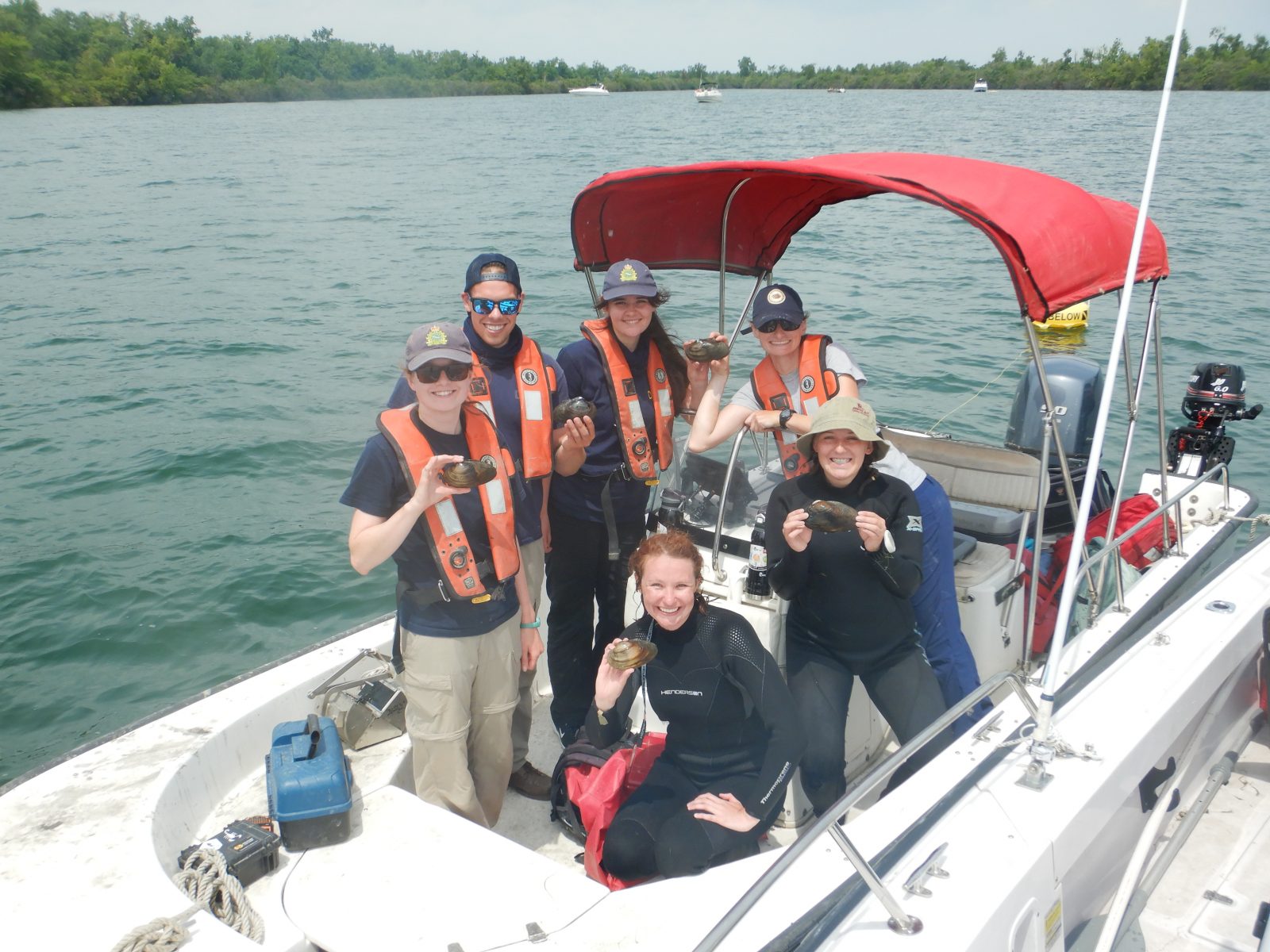 “In the summer of 2019, our team conducted a systematic survey of the Detroit River,” said Keretz. “Of the 56 sites surveyed, only five sites had living unionids totaling 220 live animals representing 11 species. Additionally, over 2,000 unionid shells of 31 species were collected from 39 sites, confirming the large and diverse unionid assemblage that existed prior to the dreissenid invasion.”

Estimated dreissenid densities were highly variable with river location and ranged from 0 to 5,673 live individuals per m^2, with the highest densities concentrated in the upstream half of the Detroit River (Keretz et al. 2021).

The locations of live unionids in the Detroit River were used to create a unionid species distribution model in MaxEnt (software for modeling species niches and distributions by applying a machine-learning technique called maximum entropy modeling). “This model was then considered to select potential survey sites in the St. Clair River,” said Keretz. “A systematic survey of the St. Clair River occurred in the summer of 2021 where we found a total of 14 live unionids representing 9 species across 7 of the 51 visited sites. Unfortunately, the model developed from the Detroit River dataset has [so far, pending additional data] failed to be predictive for unionid presence in the St. Clair River, since all 7 sites with live unionids were not model-selected sites.”

In the future, updated species distribution models using data from both the Detroit and St. Clair rivers will be created and additional surveys to assess the models will occur in both rivers in summer 2022. “With this project and these models, we hope to further our understanding of native mussel distributions in the Great Lakes and other large river systems which can contribute to unionid conservation and management in the future,” said Keretz.

Shay Keretz is a 2020-2021 CIGLR Graduate Research Fellow recipient and a PhD candidate at Central Michigan University. This fellowship enabled Shay to focus on research and data processing while also further incorporating the expertise and collaboration with NOAA GLERL scientist Dr. Ashley Elgin.